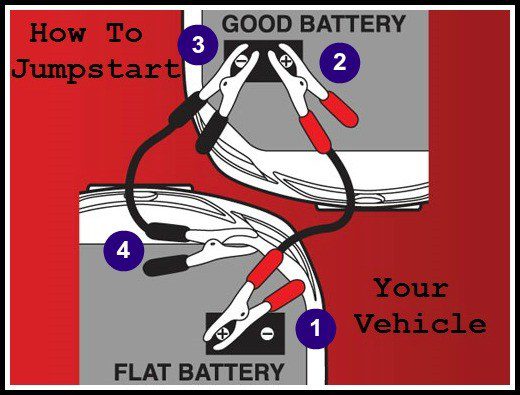 Boosting a car battery has almost become a life skill alongside others like knowing CPR or first aid procedure. It can be placed in the same category of things a driver should know apart from the driving skills. These include changing flat tires, checking tire pressure, adding radiator coolant, topping up wiper fluid and so on.

Boosting a vehicle is that act of using another power source to add power to a battery that has drained its power hence not capable of starting the vehicle. There is some skill that is involved and not every driver is acquainted with it.

Causes of Power Drain in Battery

There are different reasons that may cause your car battery to drain. In most instances, the care may have been parked for a long period without use. The battery power goes down as it is not being charged by the engine power when the car runs.

A car battery can also lose power when it becomes too old. With less or no power the car cannot start.

Sometimes car owners like tweaking their cars with audio systems and other gadgets. If such gadgets are not installed with the right power back up then they will drain power from the battery especially when the car is not running.

How to Boost A Car

If you just have the cables without a power bank then you will need the assistance of a good Samaritan with a running vehicle. Ask them to park on the side closest to your battery. Pop the hood and hold it up while both cars parking brakes are engaged and engine off.

Ask the Samaritan to start their car and let it run for some minutes. Get to your car and start it up. Disconnect the cables from your end and make sure they don’t touch. Then disconnect the cables on the other car. Don’t shut off your engine at least after an hour of idling and driving. If you’re using a power bank, follow the same steps. 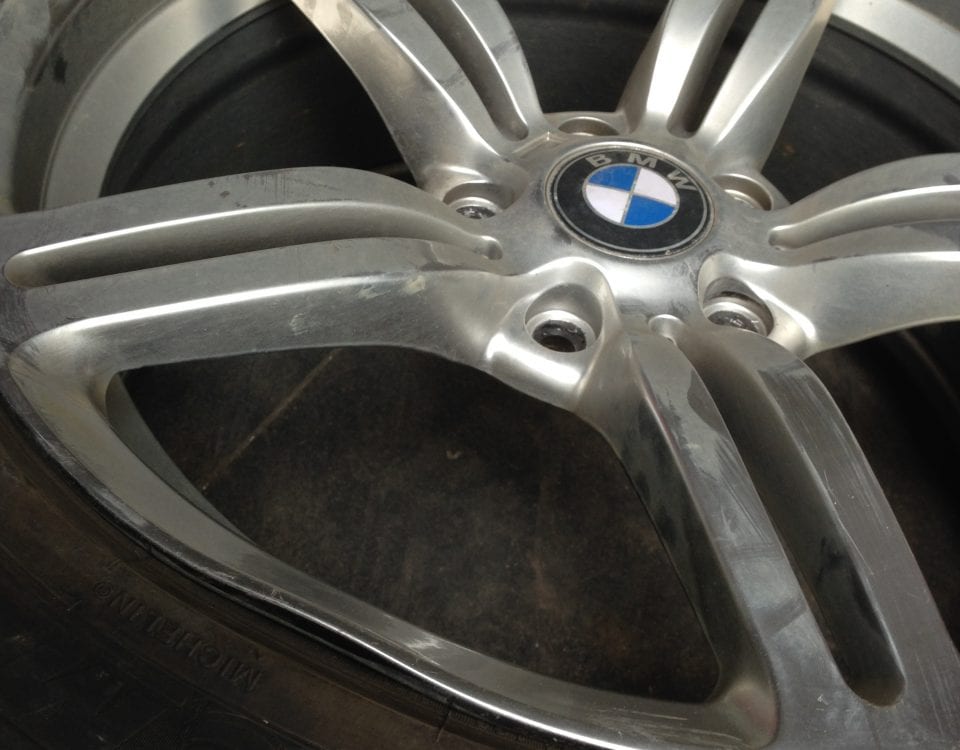